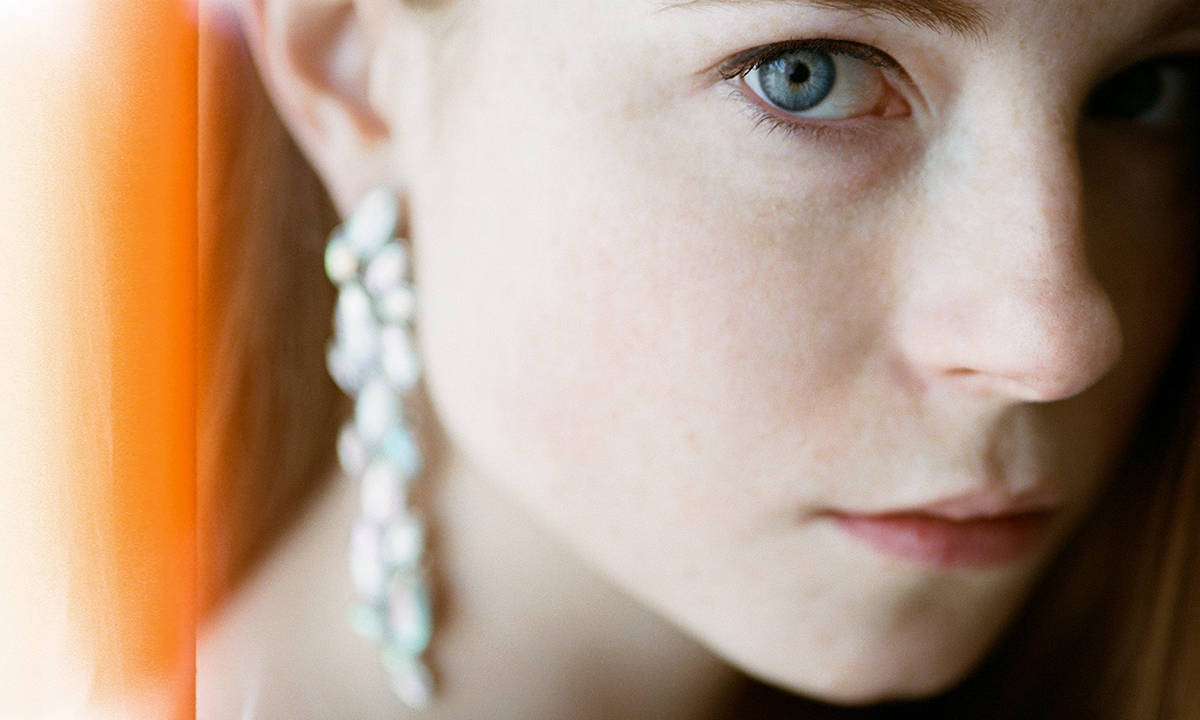 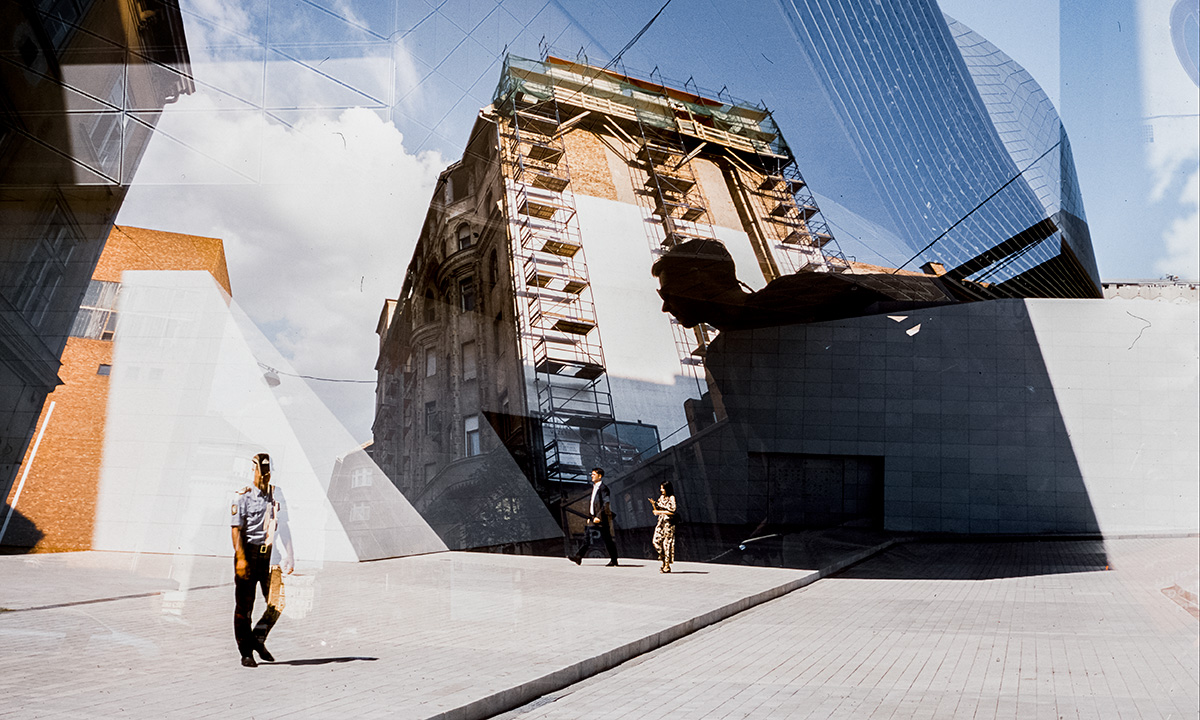 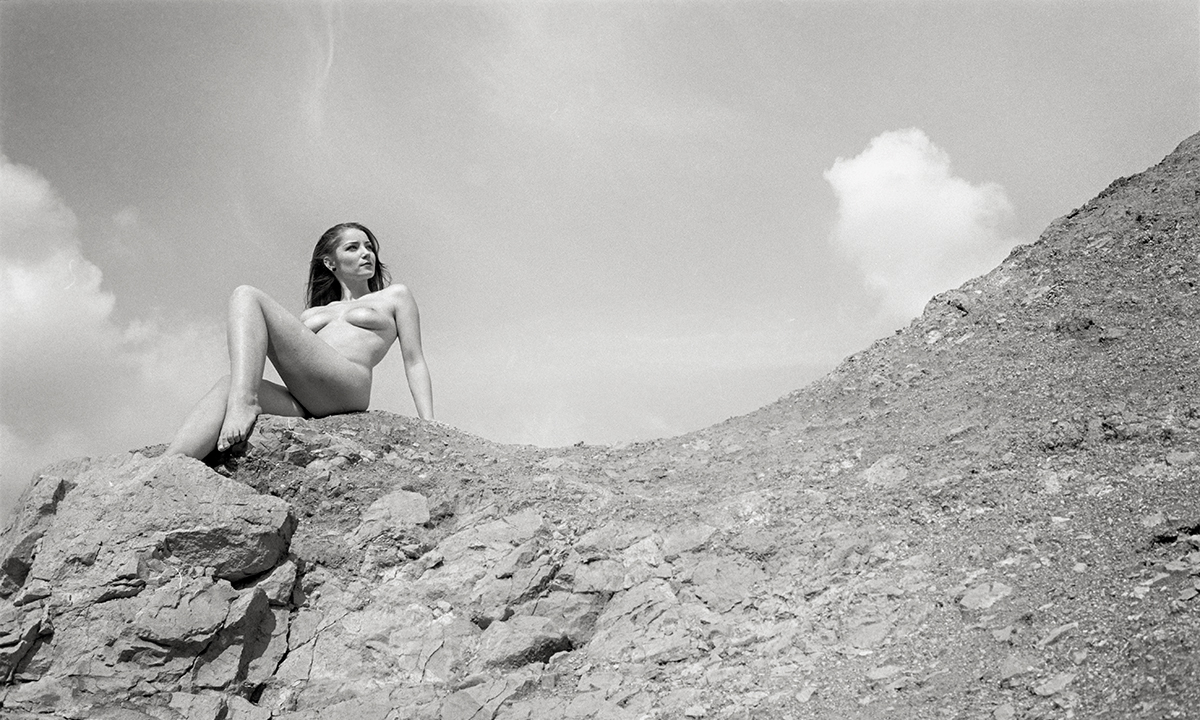 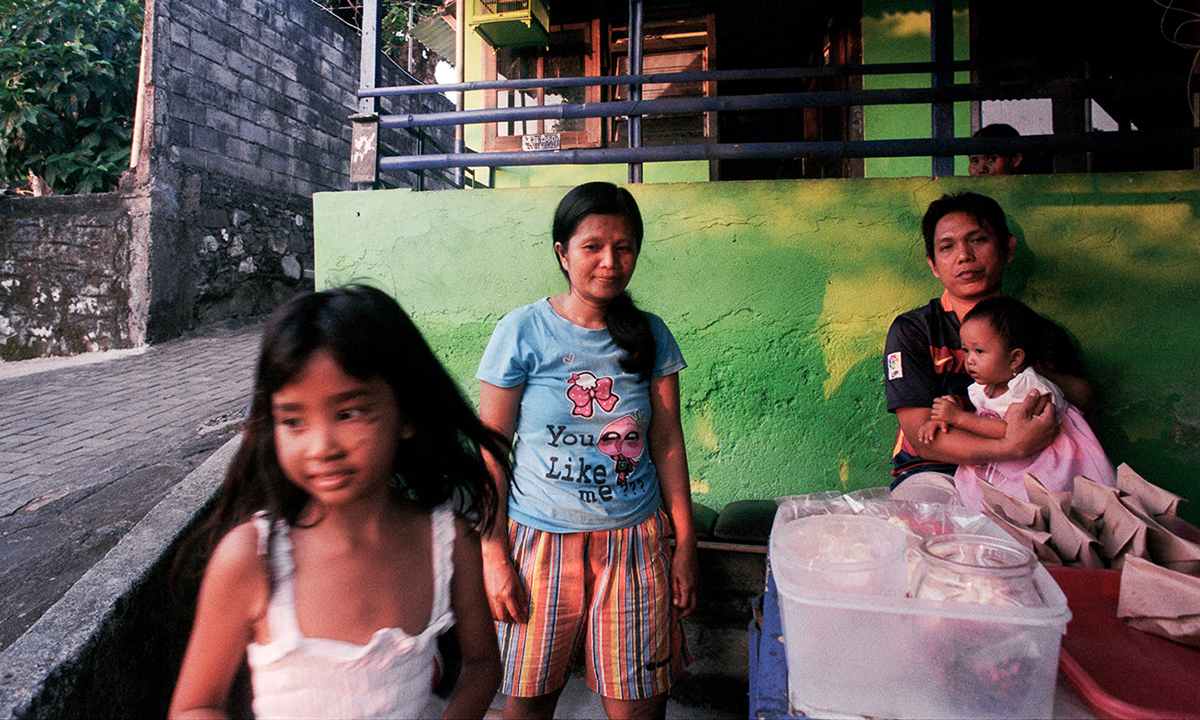 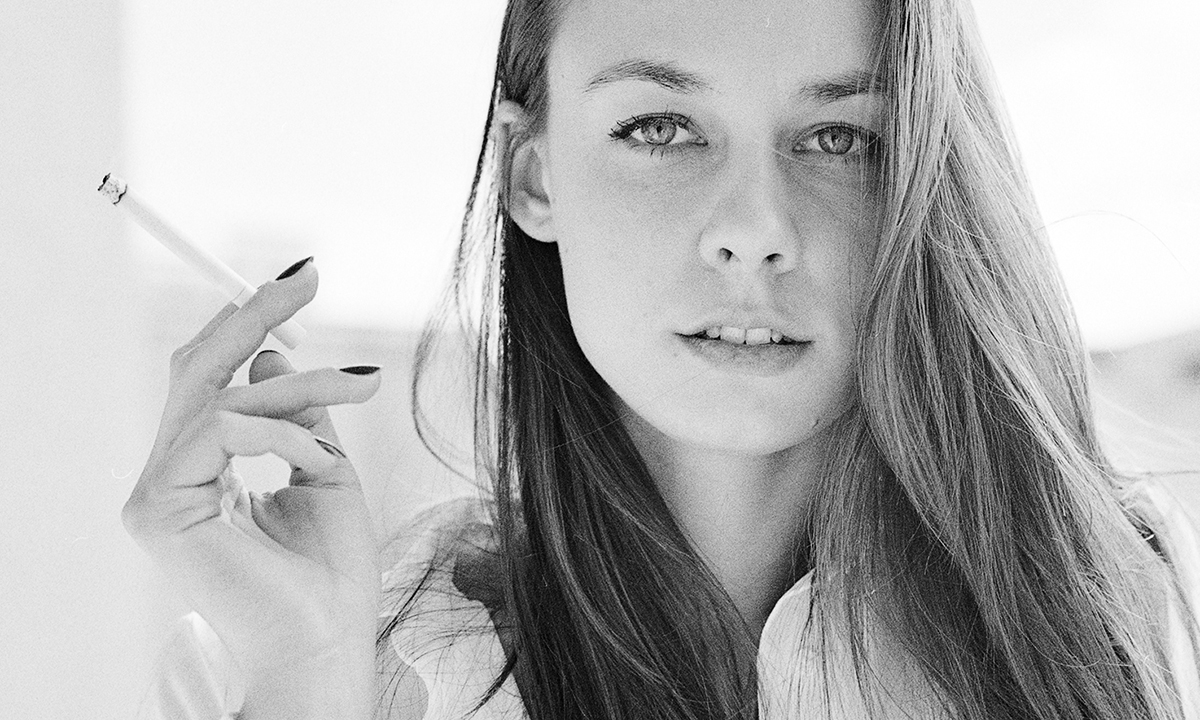 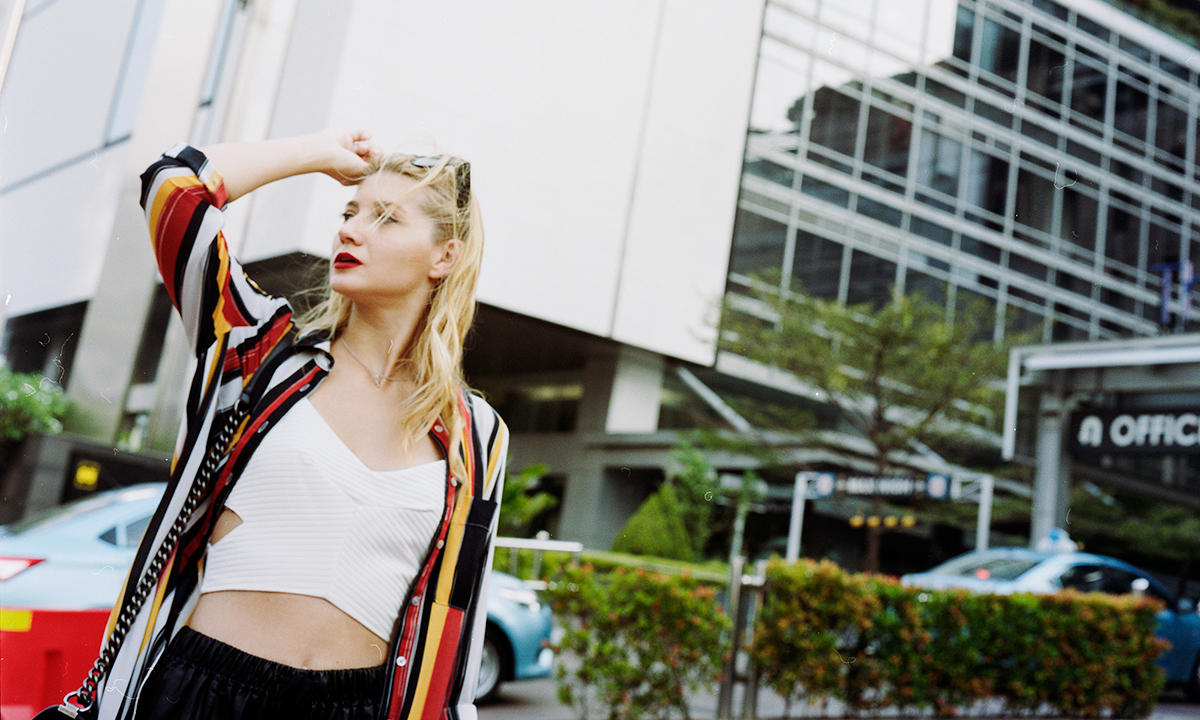 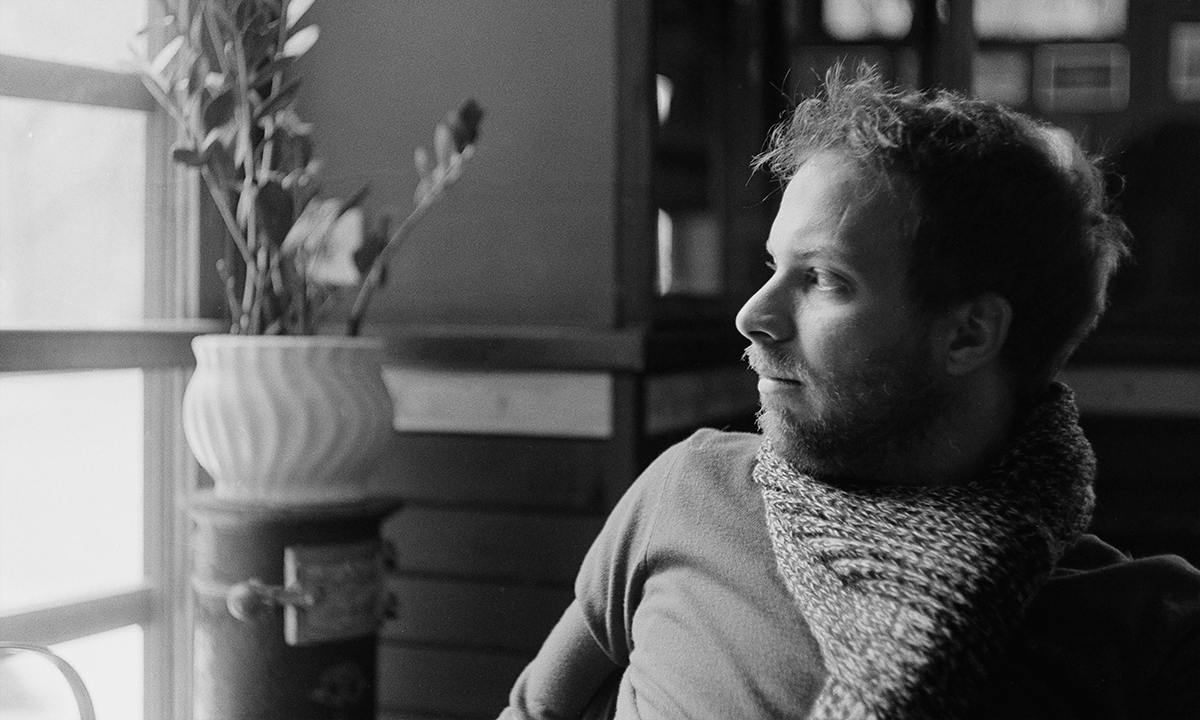 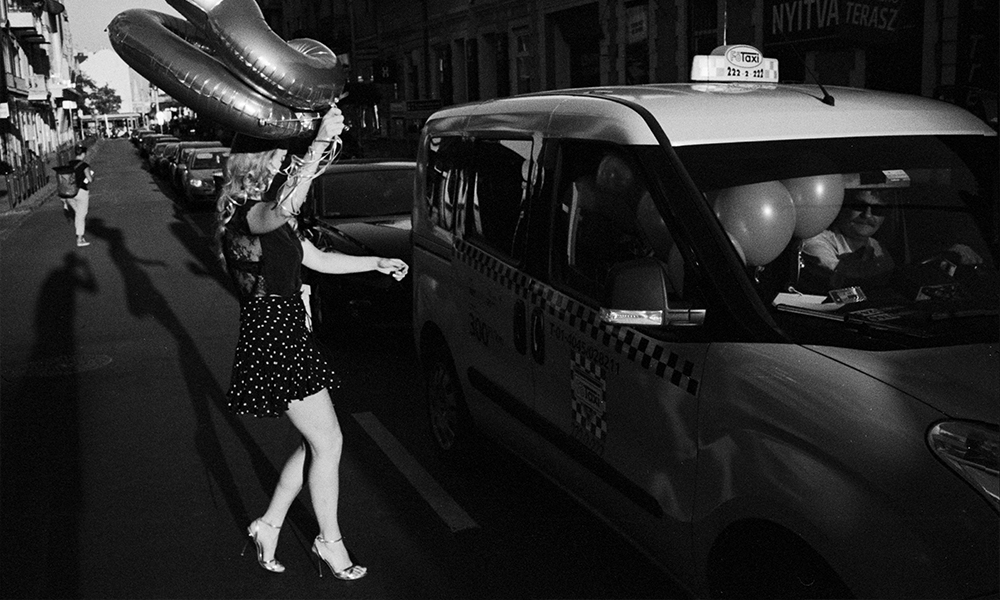 Pictures of the streets of the city where I live. Budapest is many times impressive or intriguing, sometimes dirty and annoying, but always stirring. 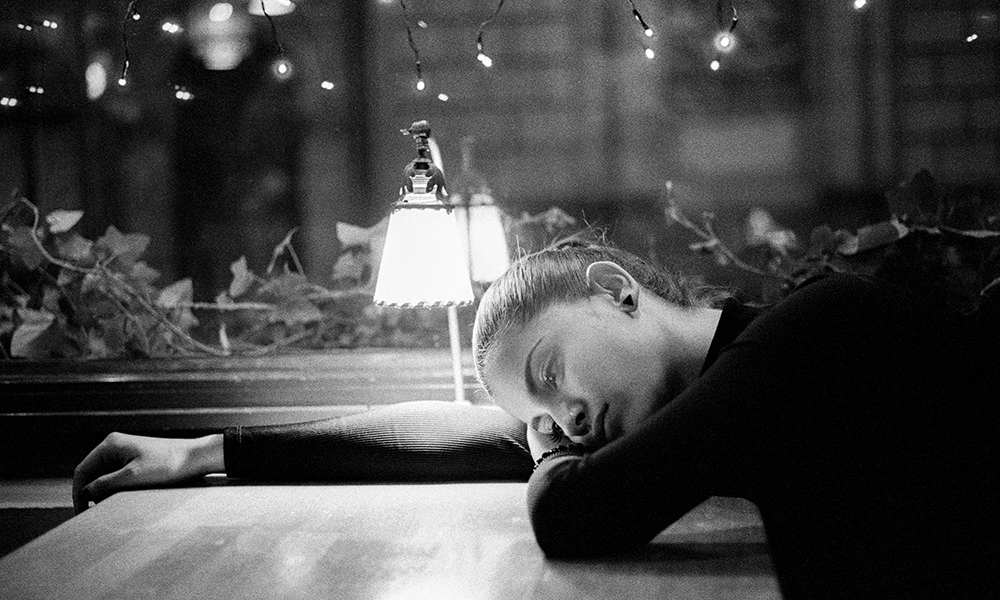 While most were watching the Danube River drying, his eyes were fixed on the girl in black. 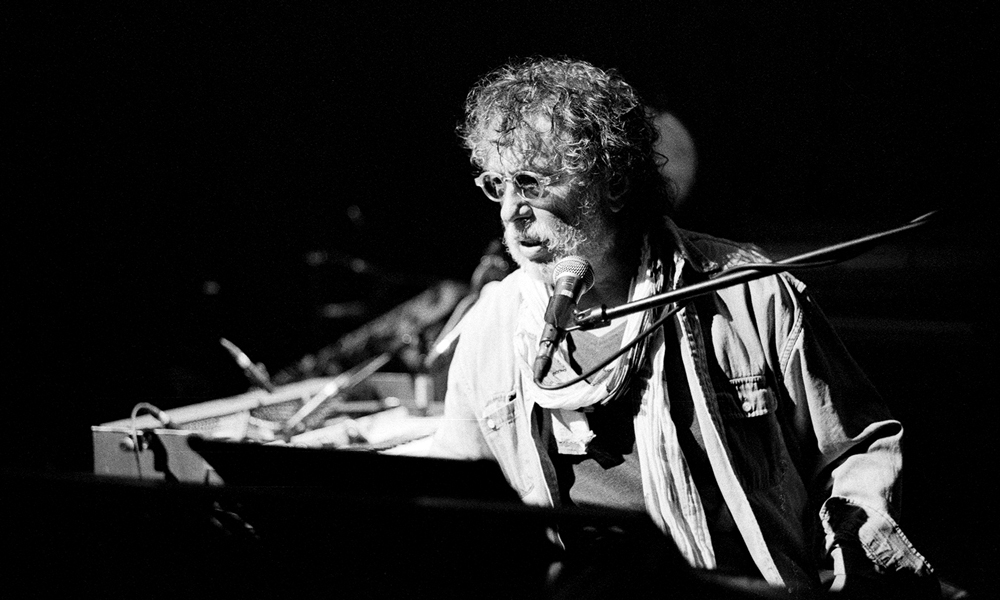 Portraits of a true icon of the Hungarian pop culture and his guest performer, singer Falusi Mariann, mainly taken during the rehearsal of his 70th birthday concert. 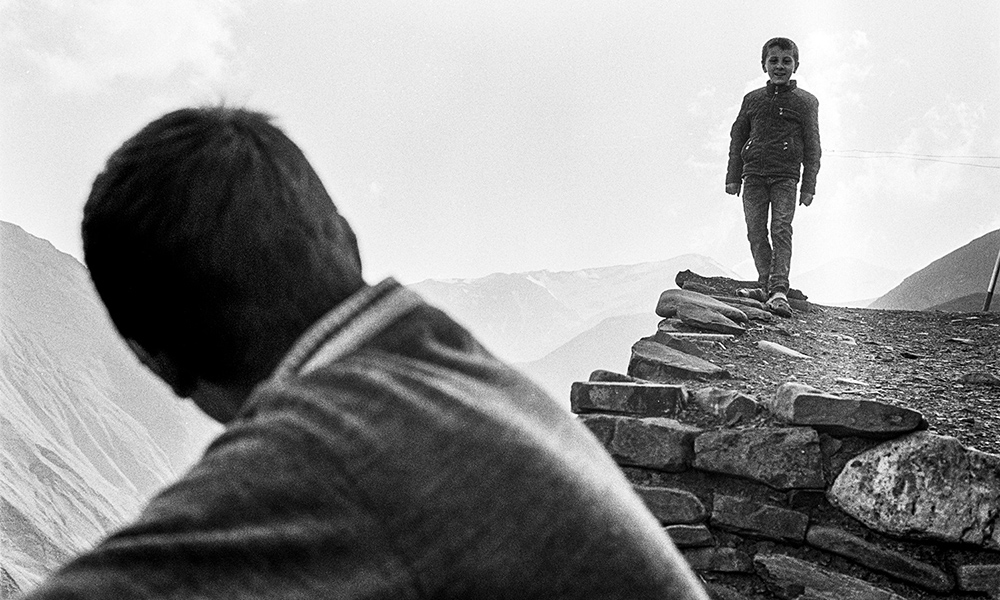 Returned to the Caucasian region but this time I was travelling across the "Land of Fire". 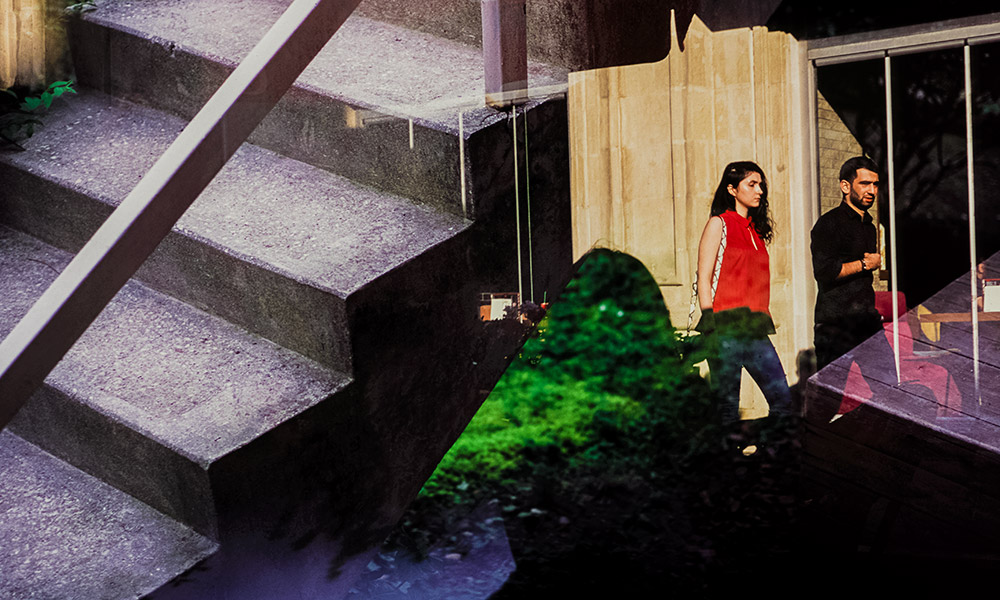 Through time and space

An experimental series of double exposures, mixing pictures of Budapest and the Absheron Peninsula. 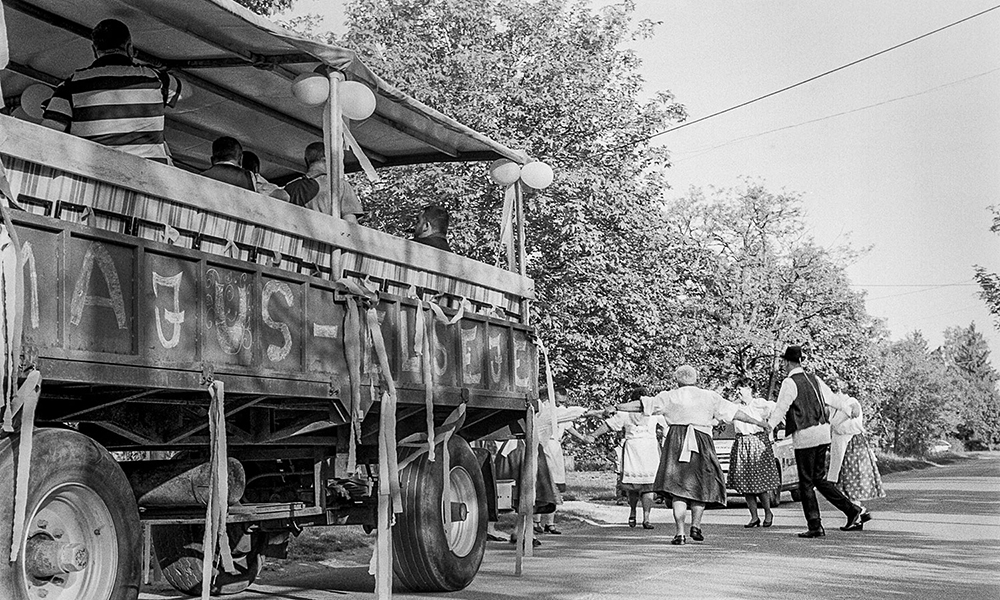 An unexpected experience of a rather traditional celebration of May Day (also known as Labor Day) in Sarud, a small Hungarian village. 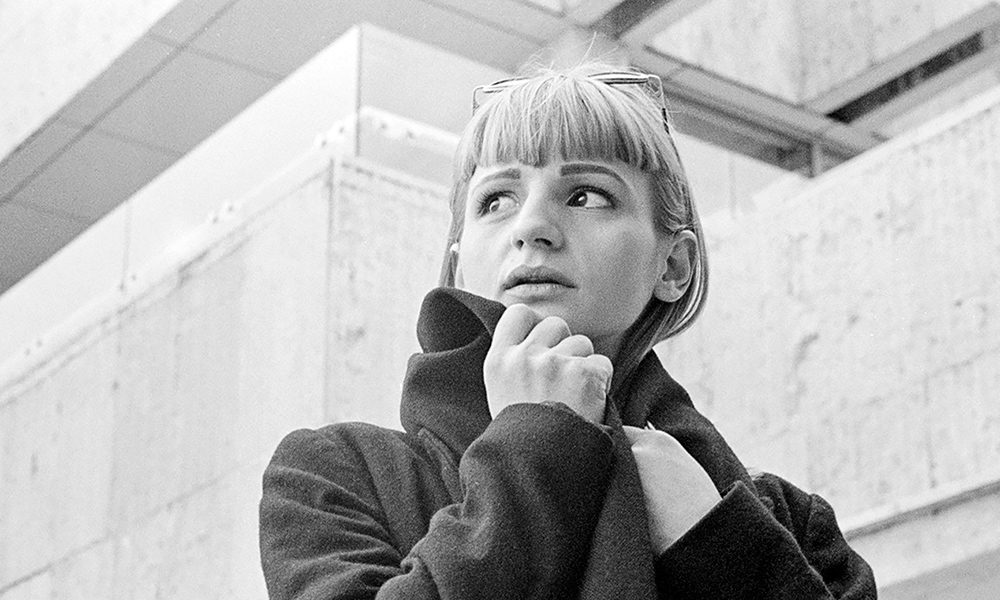 Initiated by a sudden thought of breaking up with my typical overthinking attitude by doing something I haven`t done before: an official TFP session. 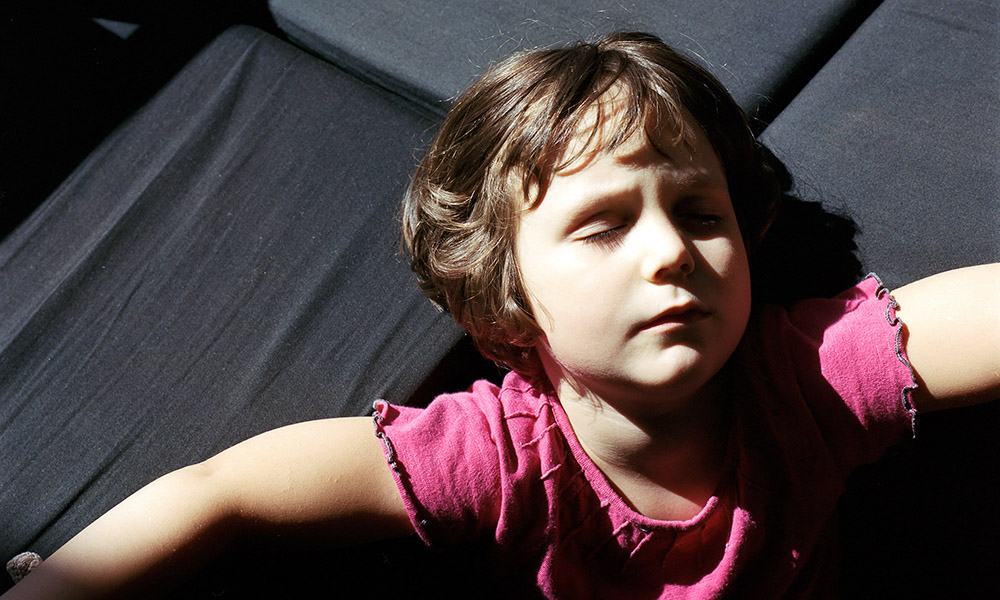 The most supporting few, that I'd like to be remembered for a long-long time. 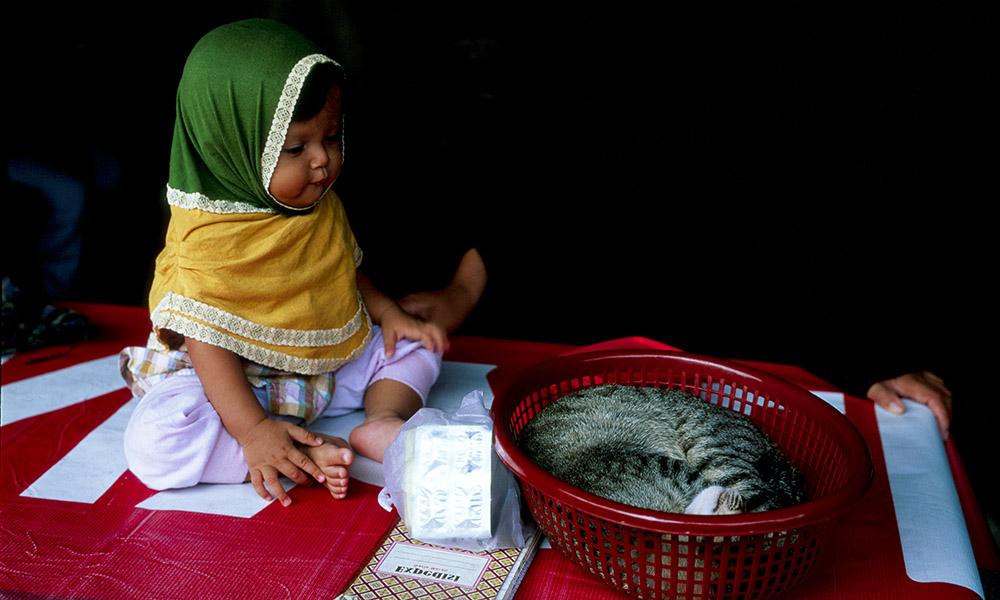 A trip across Java, Sumatra and the islands in between. A land far away on the map, but close in spirit. 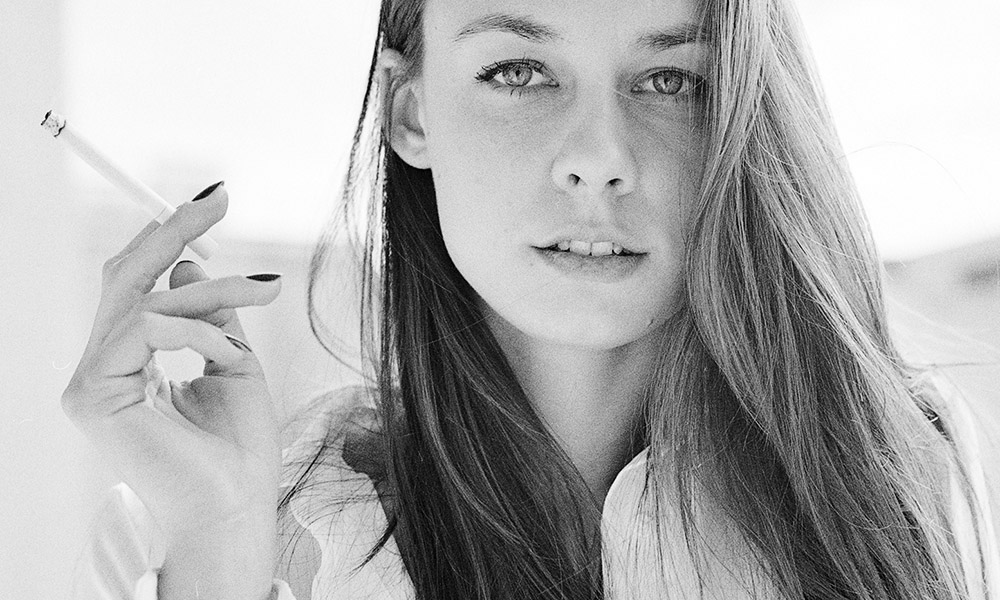 My very first studio experience with the girl, who inspired the concept of Bijoux Perdus. 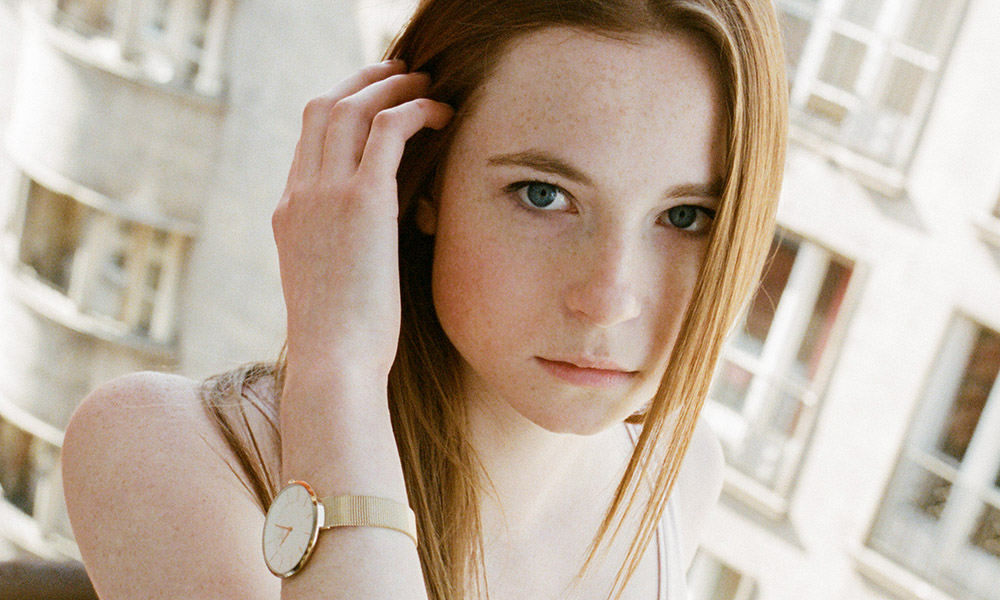 Honored to create some self-content for the Hungarian Divatjog fashion blog. Out of the two days, the first one we spent exclusively with Detti who turned out being a great model. 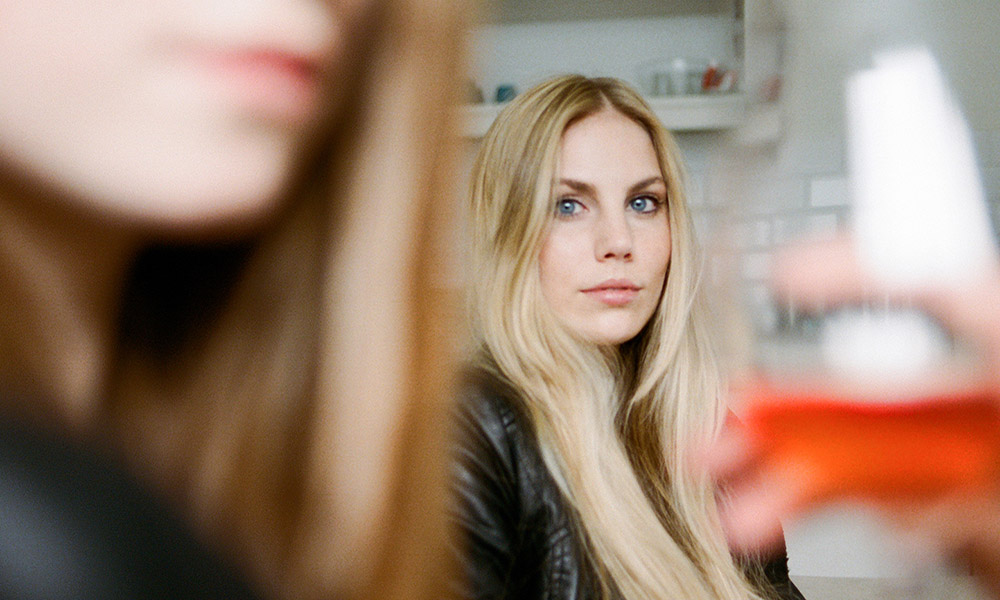 Results of the the second day of shooting for Divatjog. Short timeframe though, but with a real pretty again. 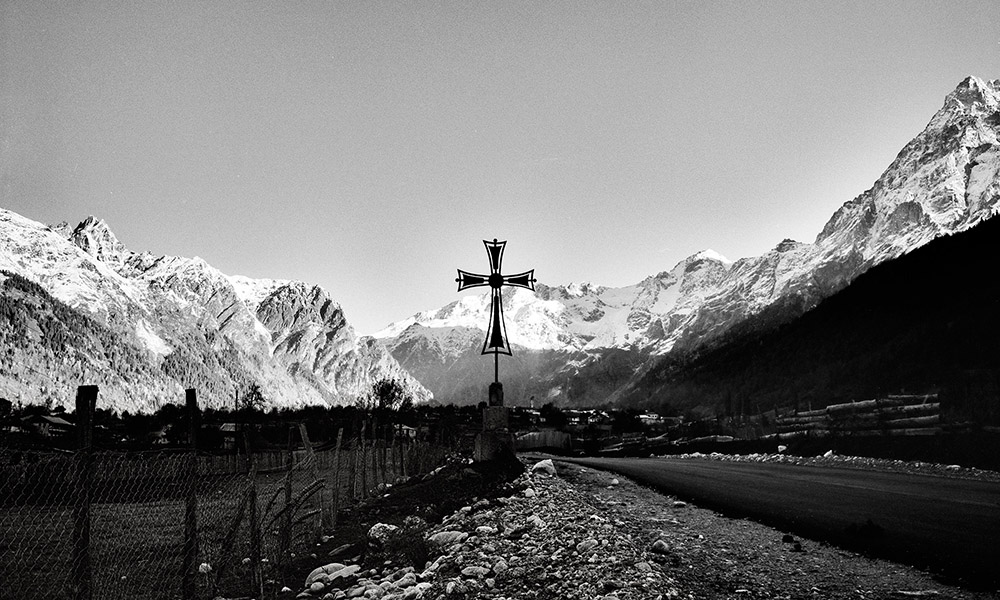 A both geographically and emotionally variable trip through the western side of Georgia, from Kutaisi to the Caucasus. Meanwhile, as it happened, I turned 30... 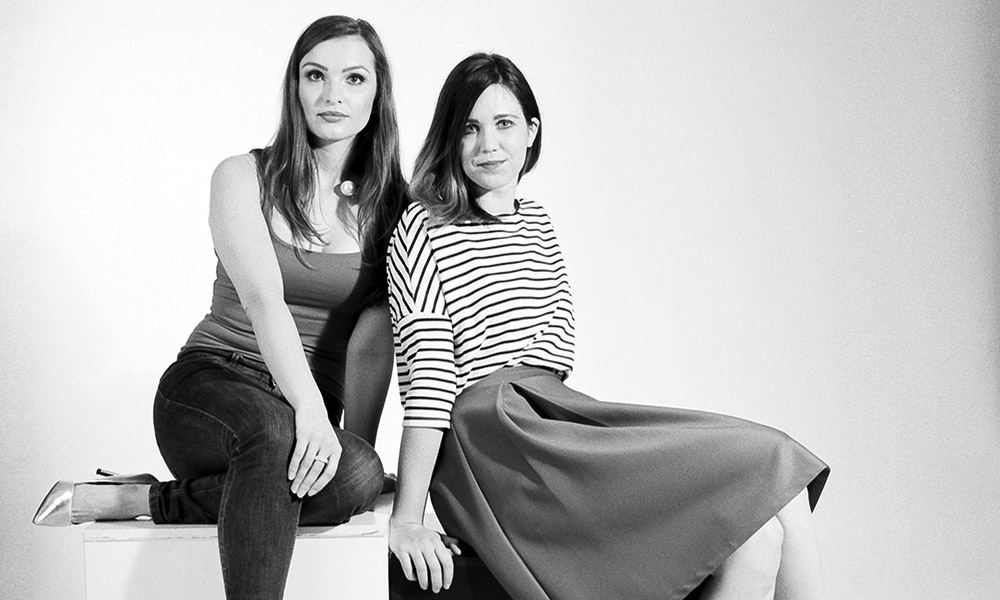 Divatjog is a Hungarian blog discussing news from fashion and legal points of view. Pictures are from my first session with the two founders. 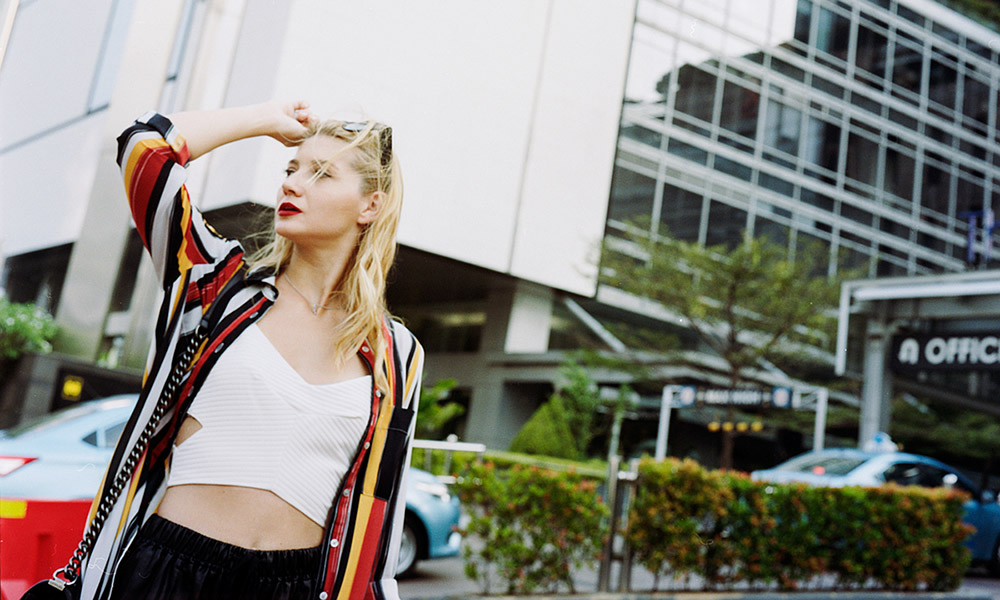 I was spending a few hours in Jakarta with taking pictures of Eszter, a professional fashion model, a wonderful person and a friend of mine. 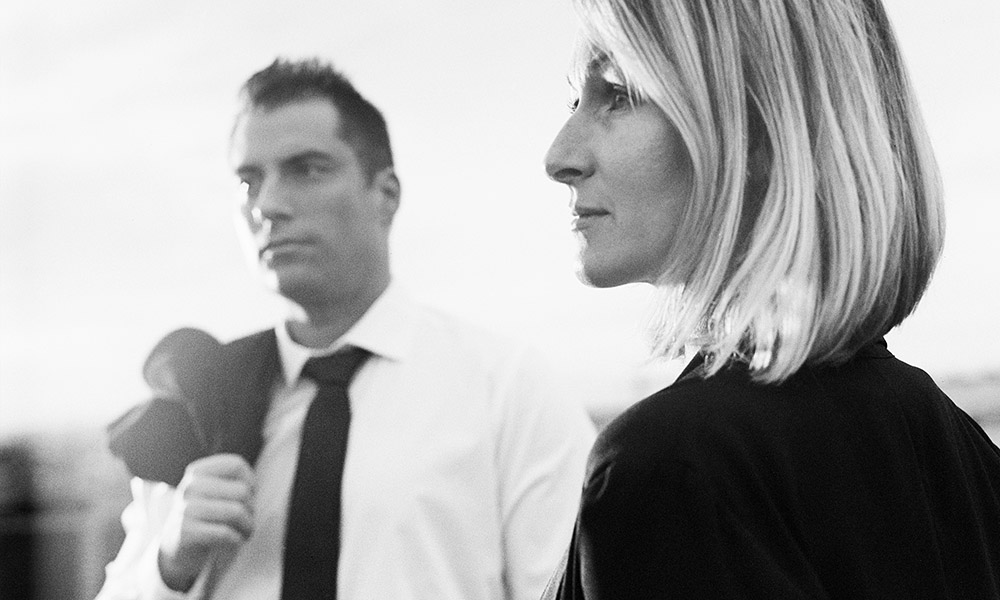 A short "before-the-rain" session photographing Kinga and Béla on the rooftop above my apartment. 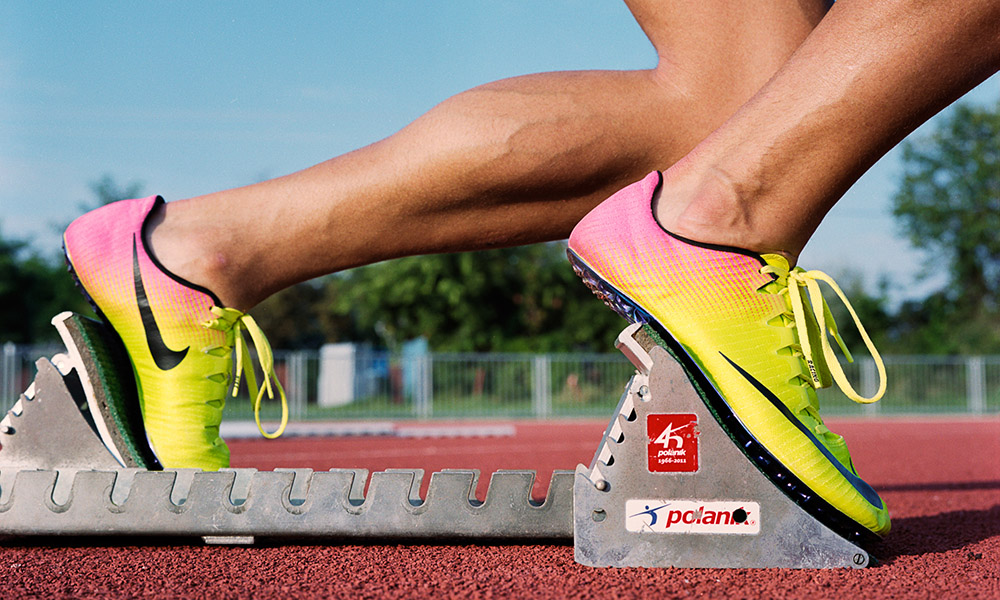 Balázs is a track and field athlete, whose name became history already since he'd let me take these pictures during his first training after the Olympic games in 2016. 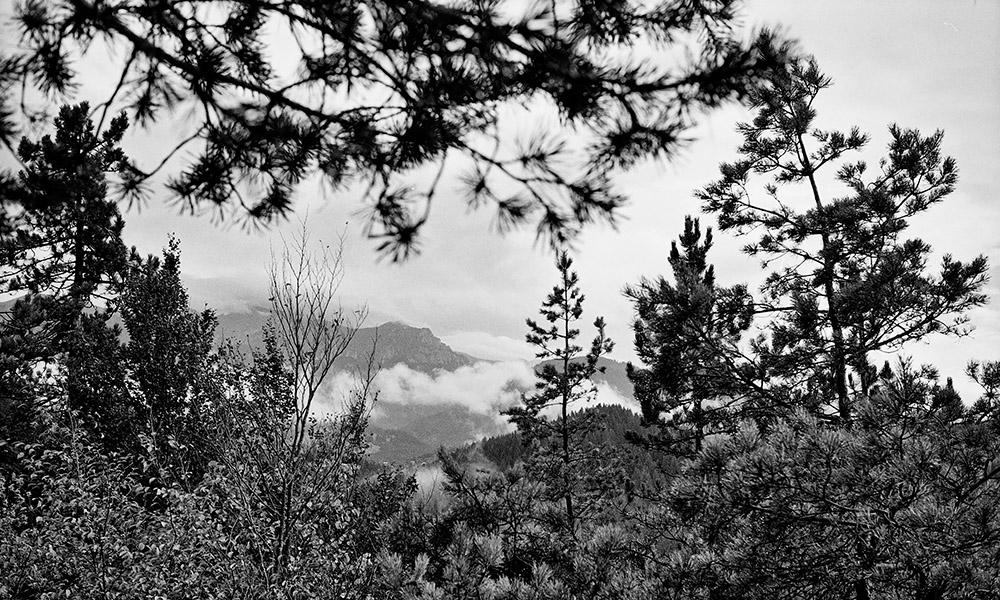 Could have been a historical trip and cultural tour to the late Hungarian region, but instead, with no special reason I just escaped from the rush of the ordinary everyday life. 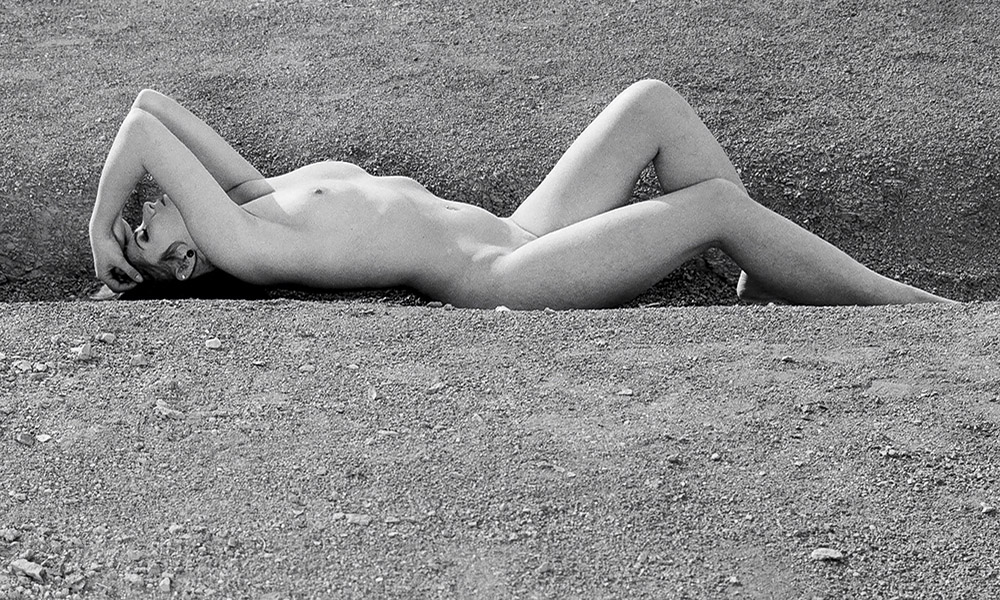 My first case with a model together with a group of photographers during a workshop held in an abandoned bauxite mine. The strange collaboration resulted...